In the late summer, I cycle in Germany for four days. From Osnabrück the route goes over and parallel to the long stretched ridge of the Teutoburger Forest to the southeast, to cross the Ruhrgebiet from east to west after Paderborn. It is a very varied tour, with lots of nature, of course also the city jungle, and between Dortmund and Duisburg regularly striking industrial buildings in sight. I ride 450 kilometers and climb almost 4,500 meters. 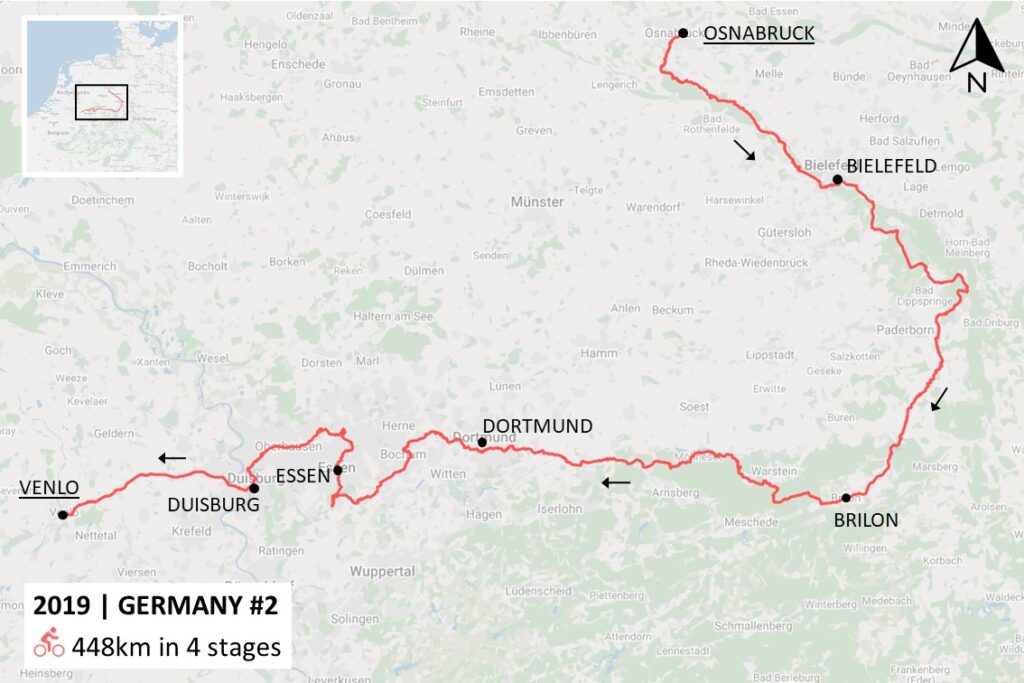 Very early this morning I take the train to Deventer, and from there to Osnabrück. Excited I start cycling from the Hauptbahnhof. I immediately feel and hear an annoying rattling noise in the drivetrain (at the moment I suspect the front chain ring, but when I get home it turns out to be a worn-out rear chain ring), with the result that I am stuck with a rattling bike for four days. But who cares; with a bike equipped with a Rohloff hub I’m used to irritating noises.

The first part of today’s route is very diverse. I often ride on narrow asphalted roads, and now and then I take bits of gravel roads and forest paths. There are many climbs, though not long (I stay between 125 and 225 m) or steep. It is familiar terrain: I have been here three times with the Tecklenburger Rundfahrt, and recognize a beautifully situated forest path from a preparation ride on the TBR last spring.

Halfway through the day I want to see what’s true about the Bielefeldverschwörung: a conspiracy theory claiming that the allegedly nearby town of Bielefeld doesn’t exist (https://en.wikipedia.org/wiki/Bielefeld_Conspiracy). And damn it: after I have cycled over the ridge of the hill on a boring road especially for this city, I don’t manage to catch even one glimpse of Bielefeld. From now on I will take conspiracy theories seriously!

Finally, north of Paderborn, I cycle fifteen kilometers on cobblestone strips through a wooded and heathland area–an army exercise site. After a calorific intermezzo in Schlangen, I climb 250 meters to the highest point of the day and reach Camping Eggewald. This is a fine place: not too big and nicely situated, and in the old stables is a museum where an old tractor and agricultural machinery can be admired. 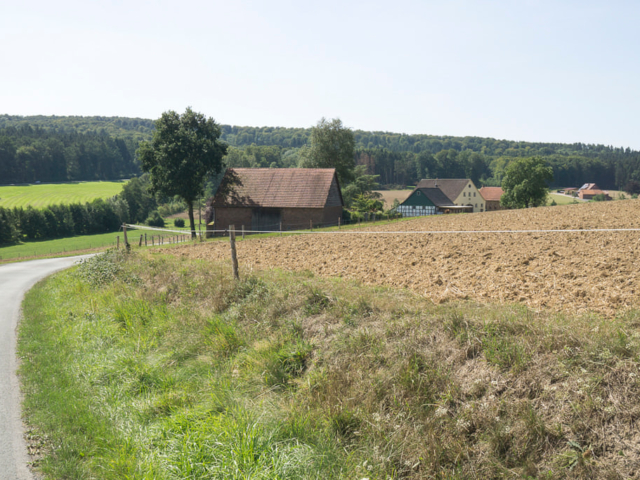 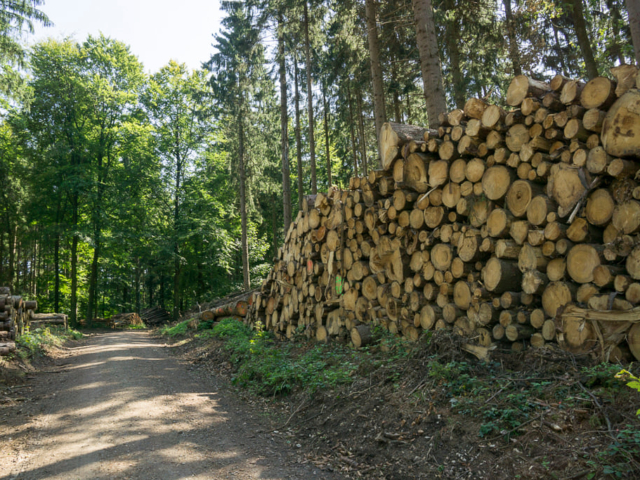 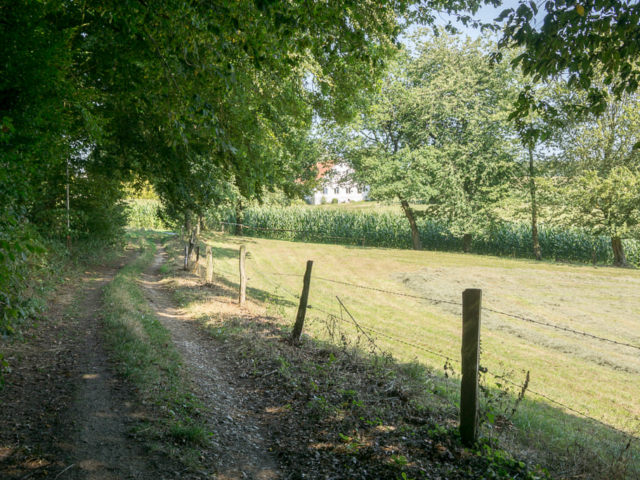 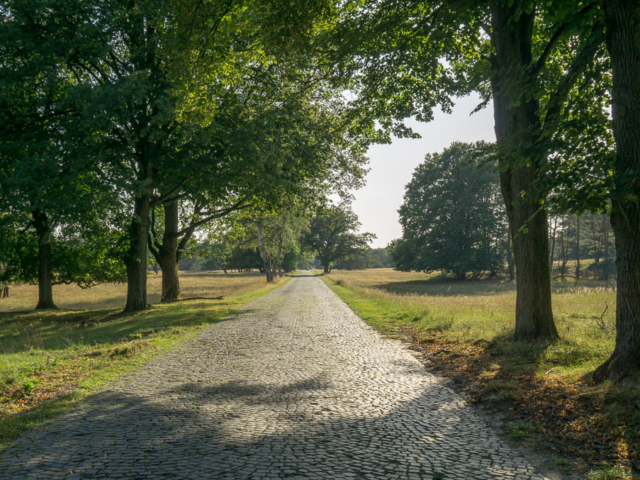 After I’ve taken a picture of the camping boss sawing wood, I’m on my way. The first part I cycle on paths and gravel roads through the forest, followed by a few kilometers on the main road. In Neuenbeken I turn left, cross the railroad and start some climbing (and descending) over narrow asphalted roads through a area full of wind turbines. On the right behind me, I can clearly see the long-stretched ridge of the Teutoburger Forest.

From Grundsteinheim I ride a whole stretch unpaved through the deserted forest of the Sauertal. Occasionally the road becomes a bit worse and overgrown, but I can keep on cycling. And that’s despite the fact that I’ve mounted slicks (Schwalbe Supreme) just before this trip. These “cozy socks” tires filter out unevenness particularly well and perform superbly on asphalt and even on dry gravel roads. Only once, in this Sauertal, I almost crash after slipping on a piece of clayey mud.

After 35 kilometers I take a break at the Rewe in Atteln. For holiday cyclists like me this supermarket chain offers an attractive formula: the bakery and coffee machine are always located at the front of the shop, with a place to sit; this way, you can take a break and still keep an eye on your bike and luggage. And today, the Rewe comes at the right time: the energy of the pasta pesto from early this morning has been consumed, while I still have almost 70 hilly kilometers to go.

From the little town I cut off over a steep and bad path to the main road, which I soon leave for a stage through a second wind turbine area. Via the picturesque Fürstenberg I climb over a wide road to the Albachstausee, and then through the forest to the third wind turbine area of the day. On small roads I cycle to the larger town of Brilon, by me a Fanta to get some extra energy, and continue along the main road to Altenbühren.

The highest point of the day is the Warsteiner Kopf in the Arnsberg Forest. In this area I ride, mostly on gravel roads, for an hour between 480 and 560 m. In the descent, I pass the huge Warsteiner Brauerei. Via Hirschberg I finally reach the camping site, where I pitch my tent next to the playground. A very cute little white fluffy dog is running around, and I consider smuggling it back home. 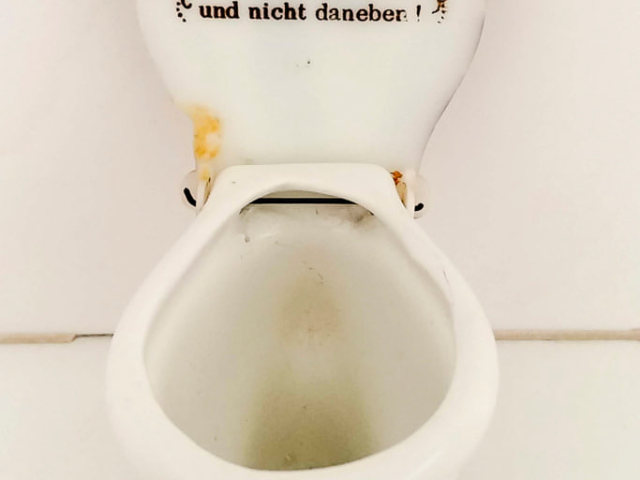 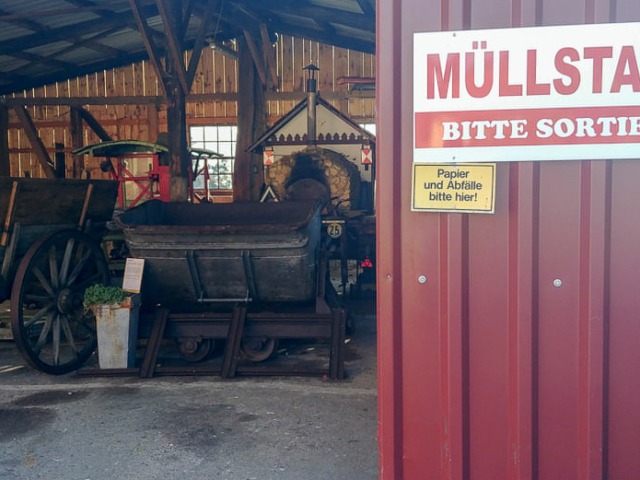 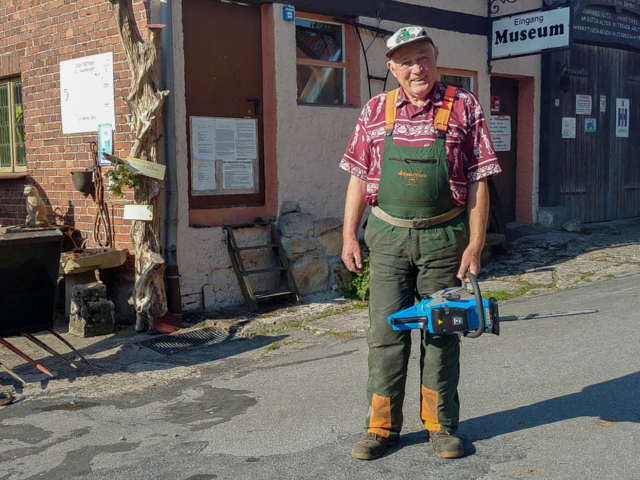 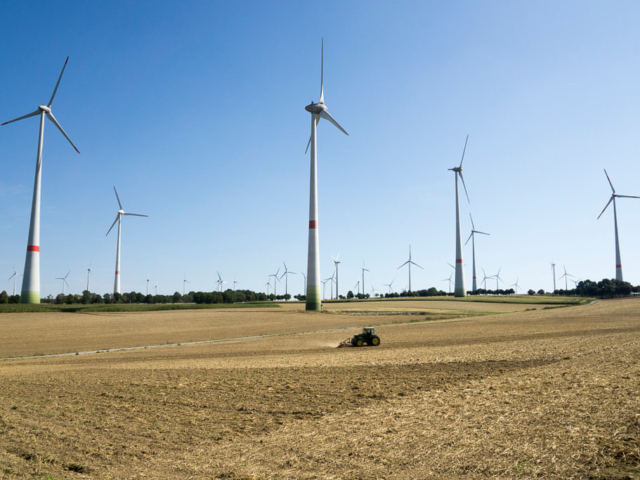 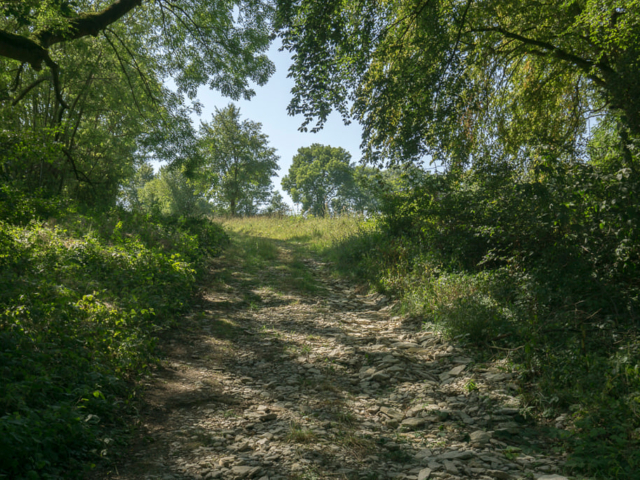 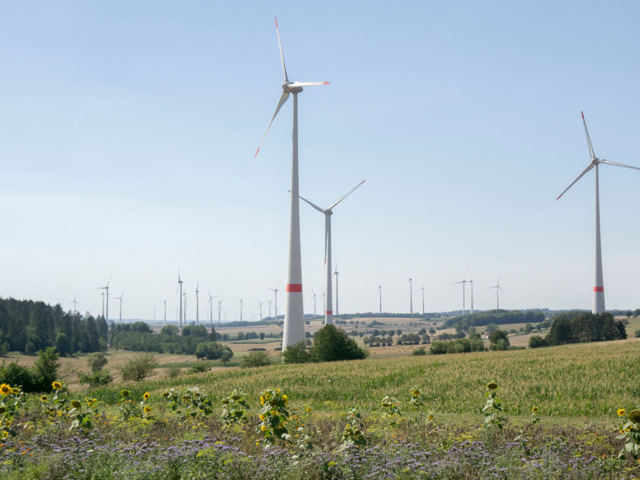 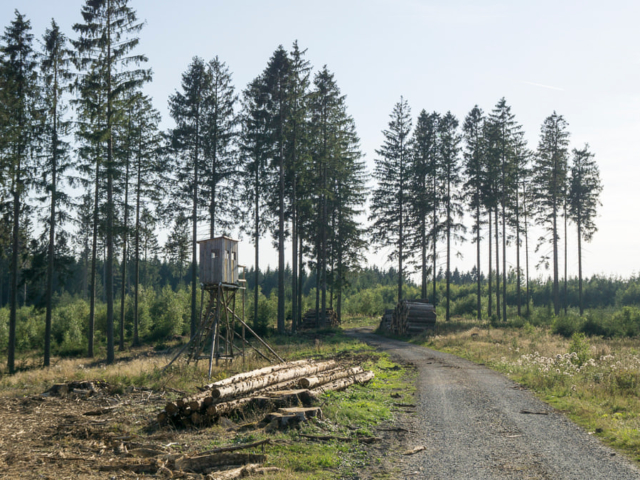 On today’s program are far fewer hills. I’m going to the Ruhrgebiet. After a short descent to the Möhnesee I cycle along this lake for a long time. I see lots of e-bikers, among them regularly obese men of 30 to 40 years old on e-MTBs. After a crossing to the Hevesee I climb in the forest over gravel roads. I descend to Neheim where I reach the Ruhr river. After the climb on the other side of the valley, the landscape widens up.

After having cycled some 60 kilometers I sneak into the Ruhrgebiet southeast of Dortmund. From Haus Rodenberg in Stadtbezirk Do-Aplerbeck, where a couple gets married, I follow the Emscher Radweg for a while, and consume an apple turnover and coffee at the Rewe. From the smooth cycle path at the Phönixsee I can see the Hochofen and Gasometer of the Hörder Bergwerks- und Hütten-Verein (https://de.wikipedia.org/wiki/H%C3%B6rder_Bergwerks-_und_H%C3%BCtten-Verein) in the distance.

Via car-free roads and bike paths, sometimes through pieces of forest, I arrive at the huge campus of the Technical University Dortmund, where I cycle under the H-Bahn (unmanned monorail). About ten kilometers further on I reach the Zeche Zollern coal mine and industrial complex in Do-Bövinghausen (https://en.wikipedia.org/wiki/Zollern_II/IV_Colliery). It looks beautiful and impressive here, but unfortunately I don’t have time for a visit.

I’m glad that I’ve planned the route in advance, as sometimes I get disoriented in this disorganized looking urban jungle of highways, railways, bike paths and forests. As a surprise, I suddenly end up in Bochum near a beautiful park with leafy avenues and stately houses. Here one can find the Deutsches Bergbau-Museum (https://en.wikipedia.org/wiki/German_Mining_Museum), the world’s largest mining museum. Next, I ride for a long time on a cycle path over a former railway line.

In Dahlhausen I cross the Ruhr via the narrow Schwimmbrücke. On the other side, at the top of the climb, I have a beautiful, panoramic view of the Ruhrgebiet. Down again I cycle for a while with a young lady on a fitness bike along Lake Baldeneysee. She tells about the Krupp family, who had their own station built on the other side next to Villa Hügel (https://en.wikipedia.org/wiki/Villa_H%C3%BCgel), allowing the German emperor to come for a visit. I end this inspiring cycling day on a somewhat massive campsite at the waterfront. 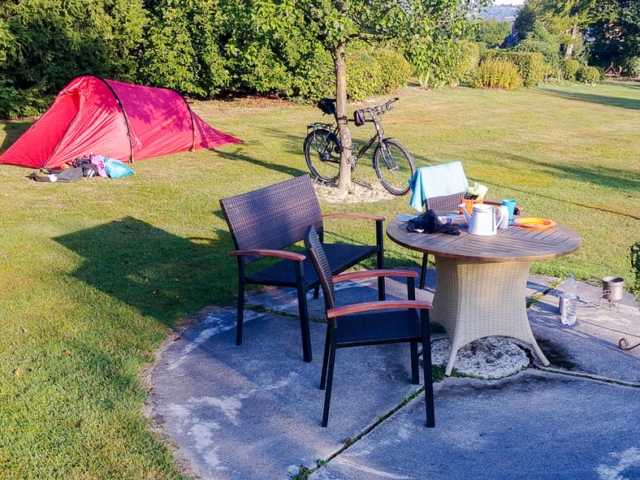 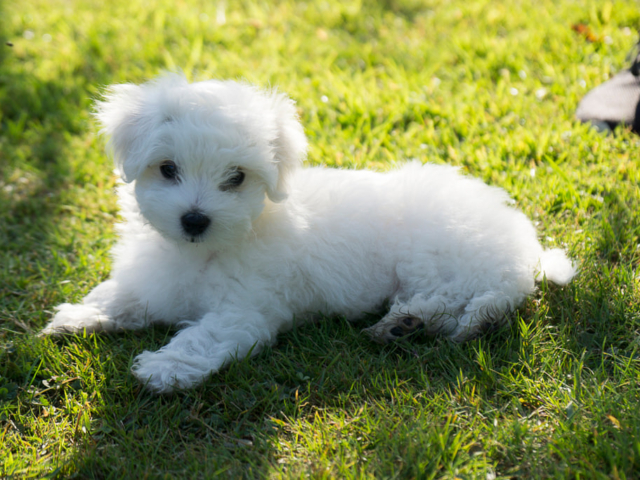 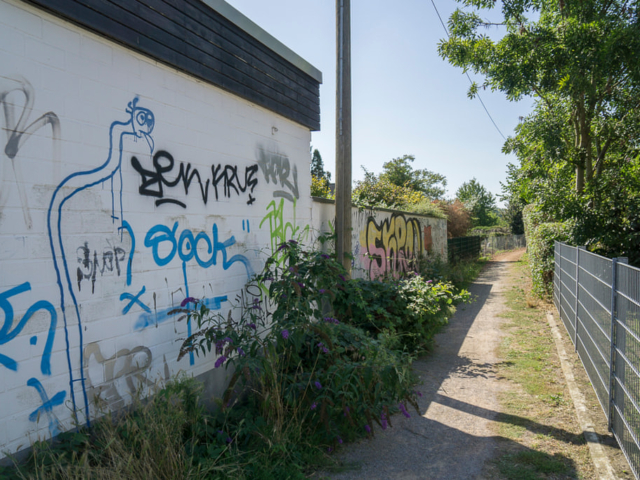 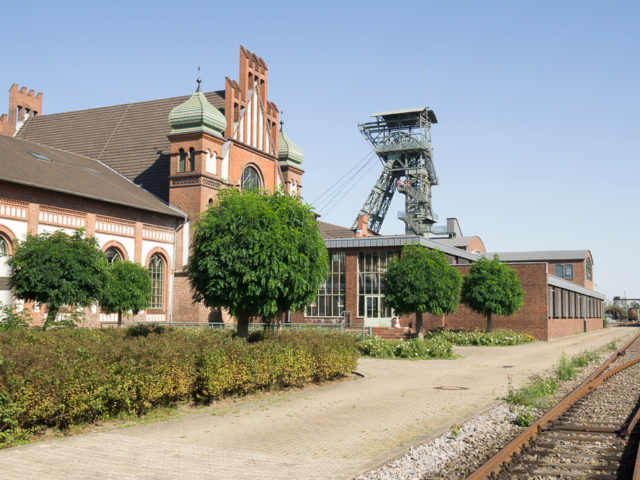 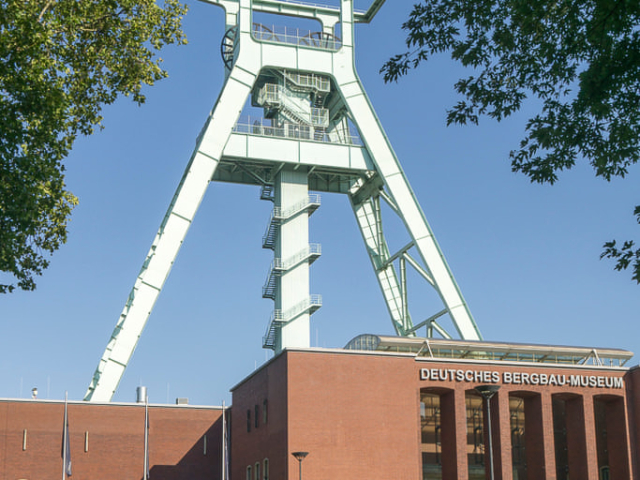 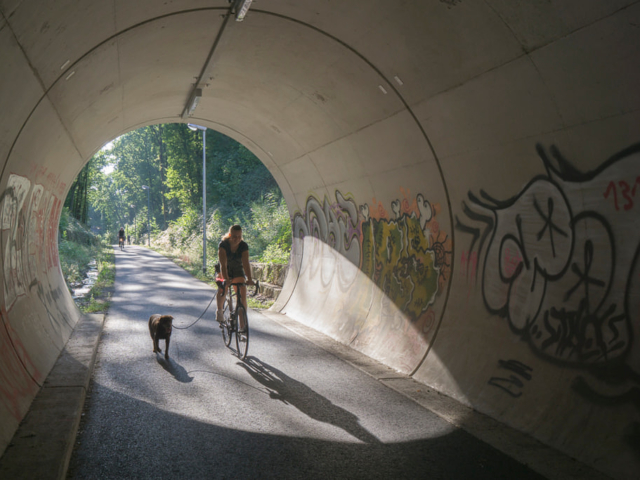 This day consists of two parts: in the morning I ride crisscross through the Ruhrgebiet, followed by the last part to Venlo this afternoon. But first things first. From the campsite, I climb underneath Villa Hügel to Essen. I pass the Hauptbahnhof underneath to the big city center of Essen, and from there to the huge Zeche Zollverein (https://en.wikipedia.org/wiki/Zollverein_Coal_Mine_Industrial_Complex), which has been an Unesco World Heritage Site since 2001. Image that some hundred years ago, the whole Ruhr area was scattered with coalmines and industrial complexes like this.

After this, I continue to the former Zeche Nordstern (https://en.wikipedia.org/wiki/Nordsternpark) in Gelsenkirchen, which is located on the Rhein-Herne-Kanal. In the vicinity of the Nordstern Park are several interesting objects, including a huge, naked Herkules von Gelsenkirchen (https://de.wikipedia.org/wiki/Herkules_von_Gelsenkirchen), standing impressively on top of an old mine tower. I would like to stay here longer, but I have to move on!

The next ‘highlight’ of my cycling trip is the Tetraeder (https://en.wikipedia.org/wiki/Tetrahedron_in_Bottrop), a pyramid-shaped watchtower, based on a mathematical quadrilateral, on top of an ember waste mountain in Bottrop. As far as I am concerned, this is the best viewpoint of the entire Ruhrgebiet. I cycle further between the canal and the Emscher, see on my left the Gasometer of Oberhausen, and arrive at the Landschaftspark Duisburg-Nord (https://en.wikipedia.org/wiki/Landschaftspark_Duisburg-Nord) where a former blast furnace complex is located.

A few kilometers further on I arrive at the Rhine. Before crossing it, I cycle along the Innenhafen of Duisburg and then through the center of this ugly town. Via the Brücke Der Solidarität I reach the west bank of the Rhine and complete the remaining 45 kilometers to the Netherlands. The only positive element of this last super boring stretch to Venlo is the ice cream from the petrol station in Neukirchen. 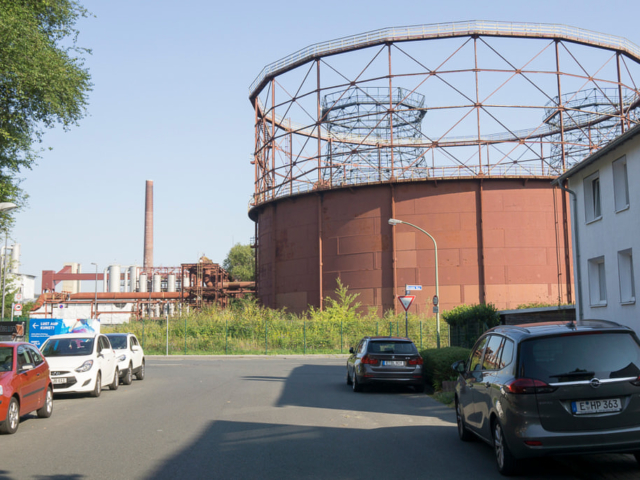 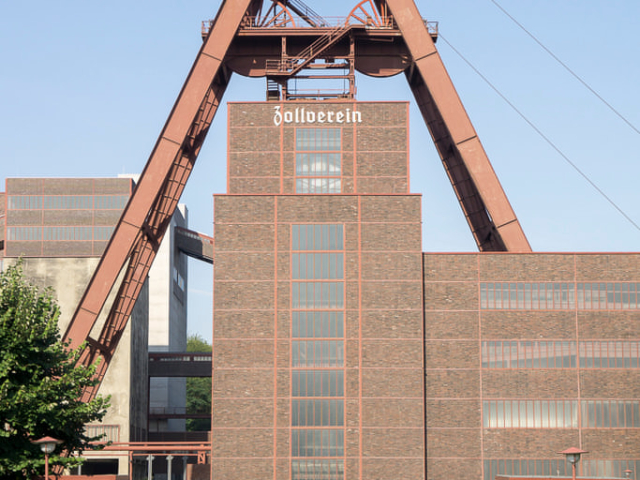 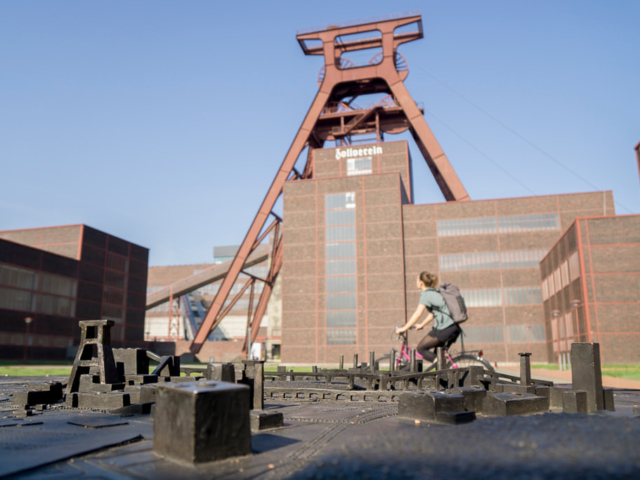 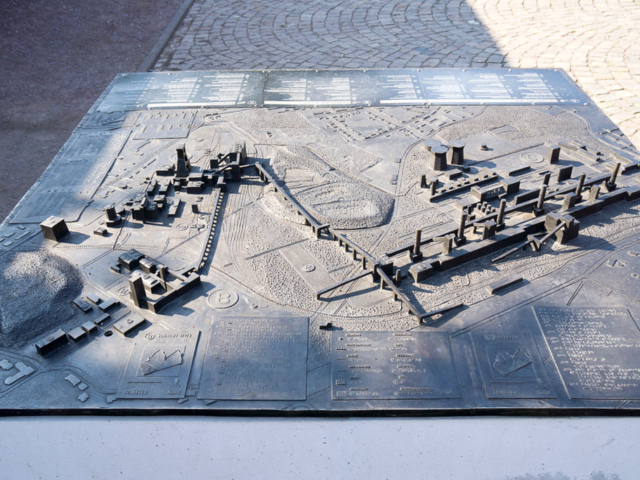 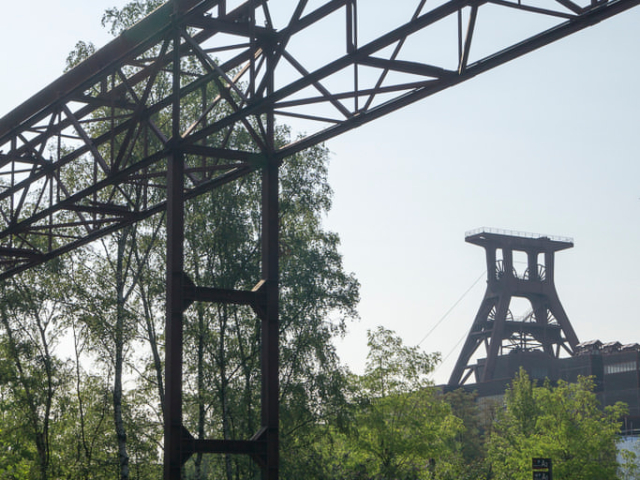 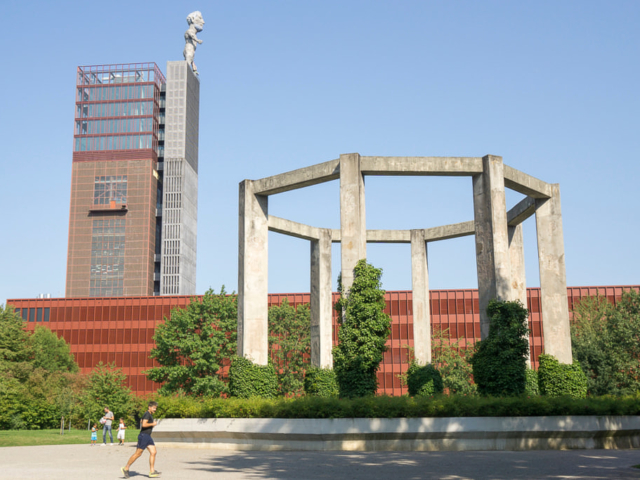 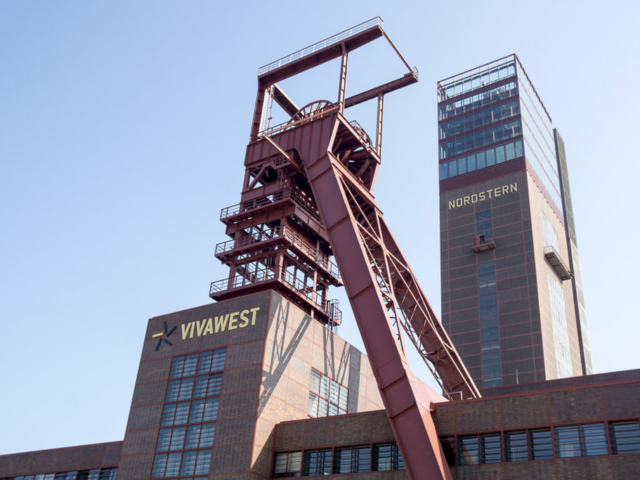 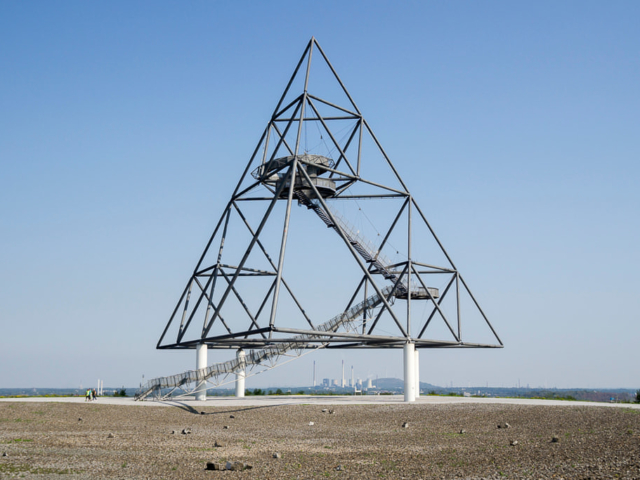 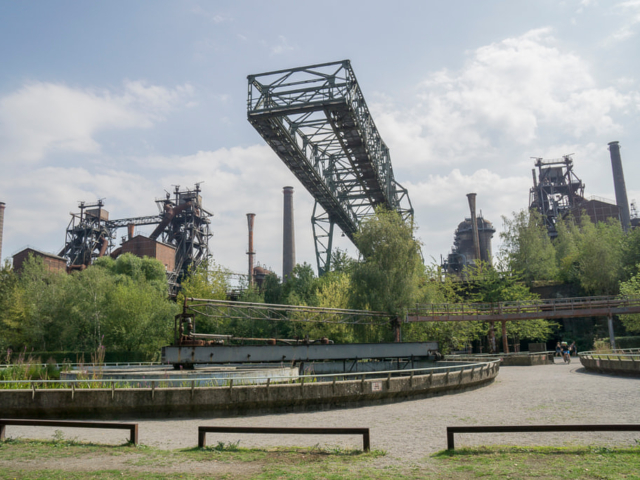 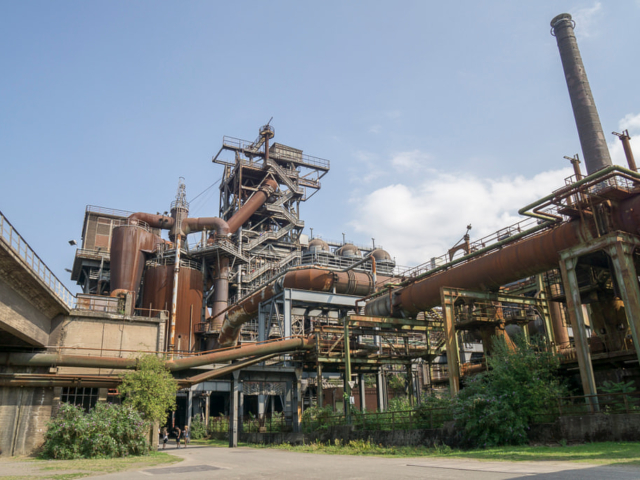 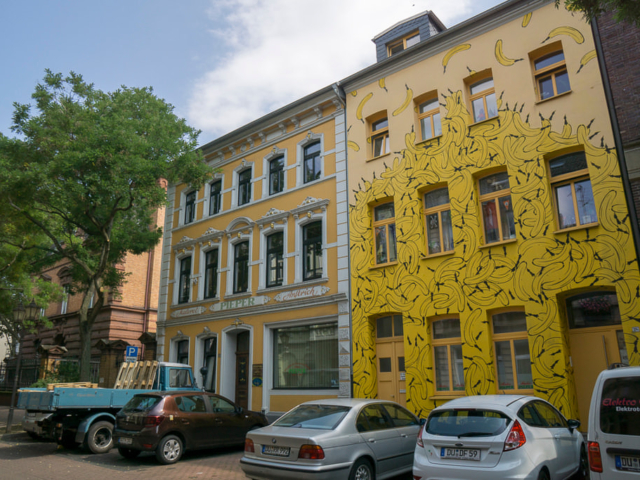